Introducing ASCEND® Composite Cladding by Alside, a first-of-its-kind solution that combines beauty, performance and easy installation for the best overall value on the market.

With tall exposures and the deeply grained look of real wood, ASCEND captures the high-end aesthetics today’s homeowners demand. But with ASCEND, installation is quicker and easier than that of fiber cement, engineered wood and other composite panels. In fact, ASCEND can often be installed by fewer laborers working at a time.

After it’s installed, ASCEND doesn’t just perform... it lasts. And lasts. And lasts. Keeping that “just-installed” look for as long as it’s up, ASCEND requires minimal maintenance, day after day, year after year.

ASCEND is a winner for homeowners, builders, remodelers and installers alike. In fact, ASCEND has been recognized by the National Association of Home Builders (NAHB) as "Most Innovative Building Material" in the Best of IBSx™ Awards for the 2021 NAHB International Builders' Show® virtual experience (IBSx). 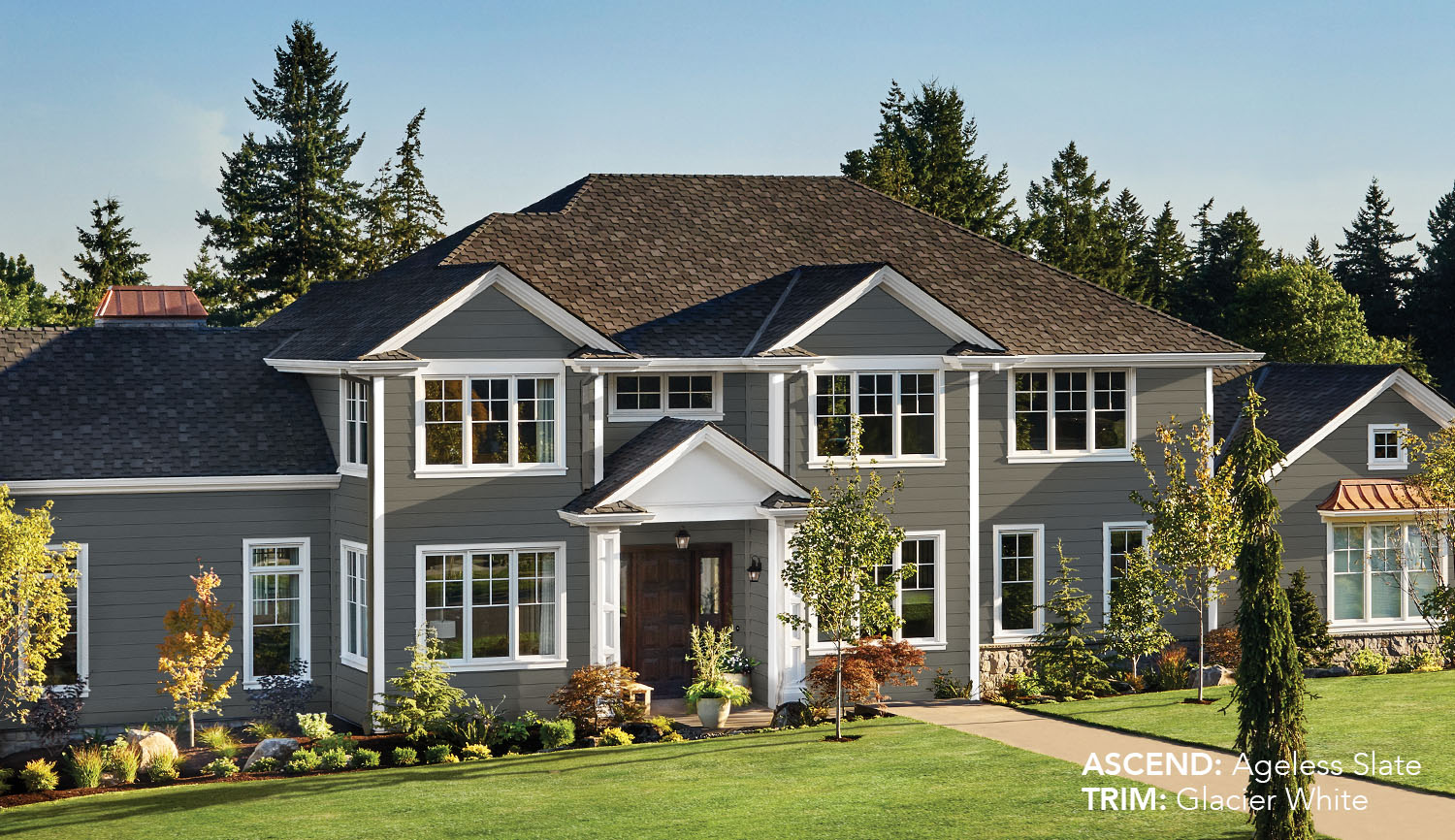 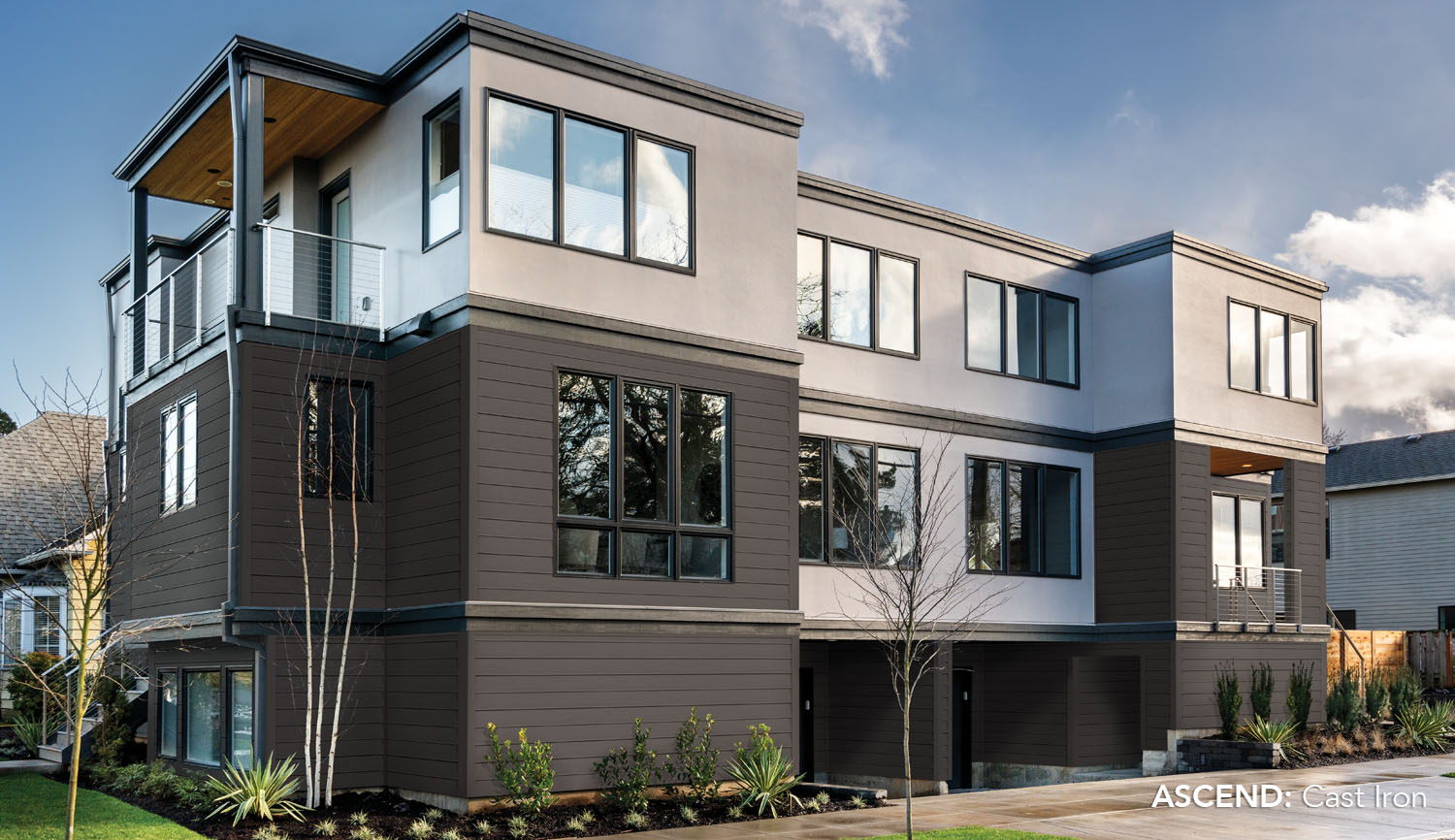 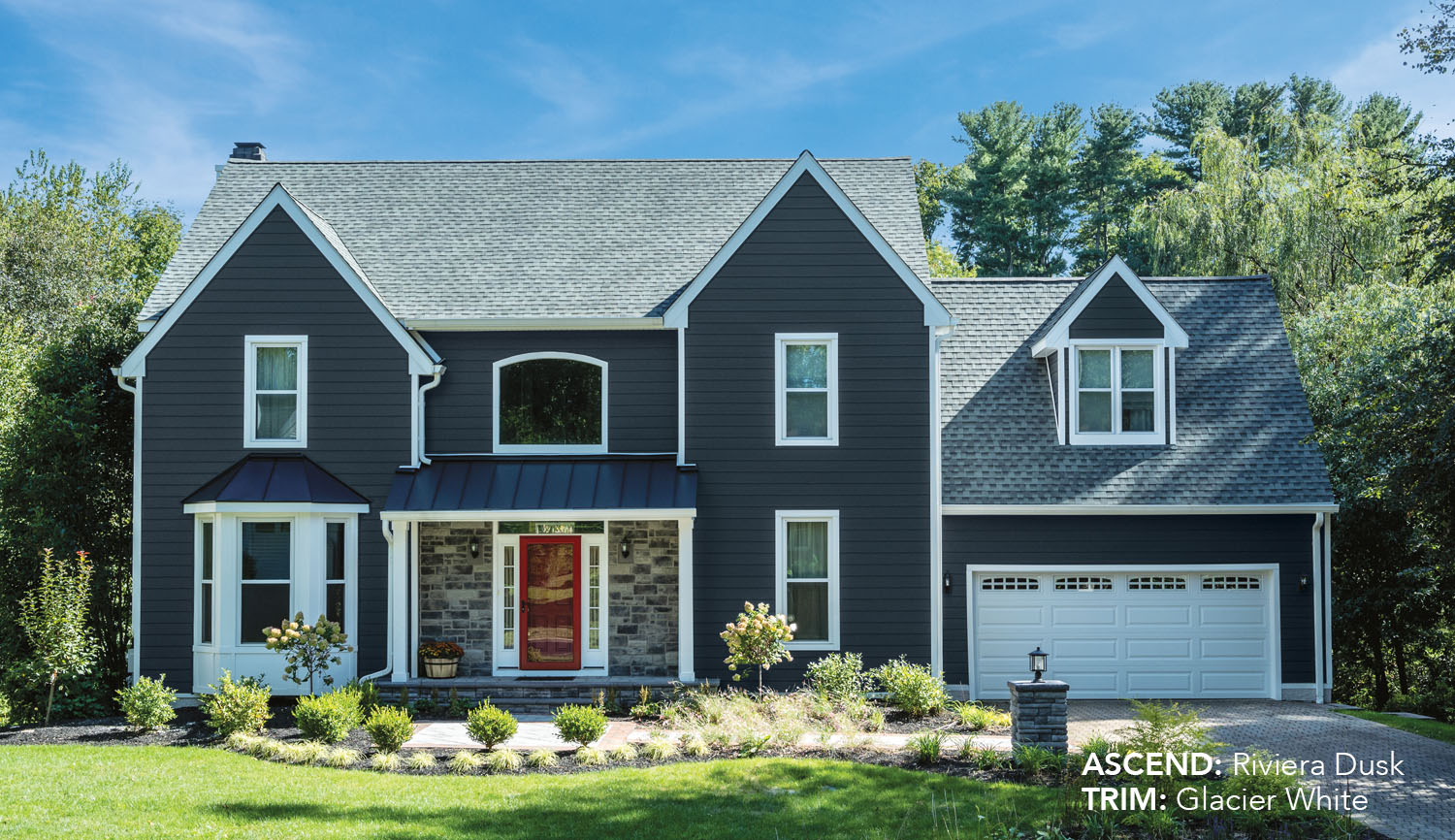 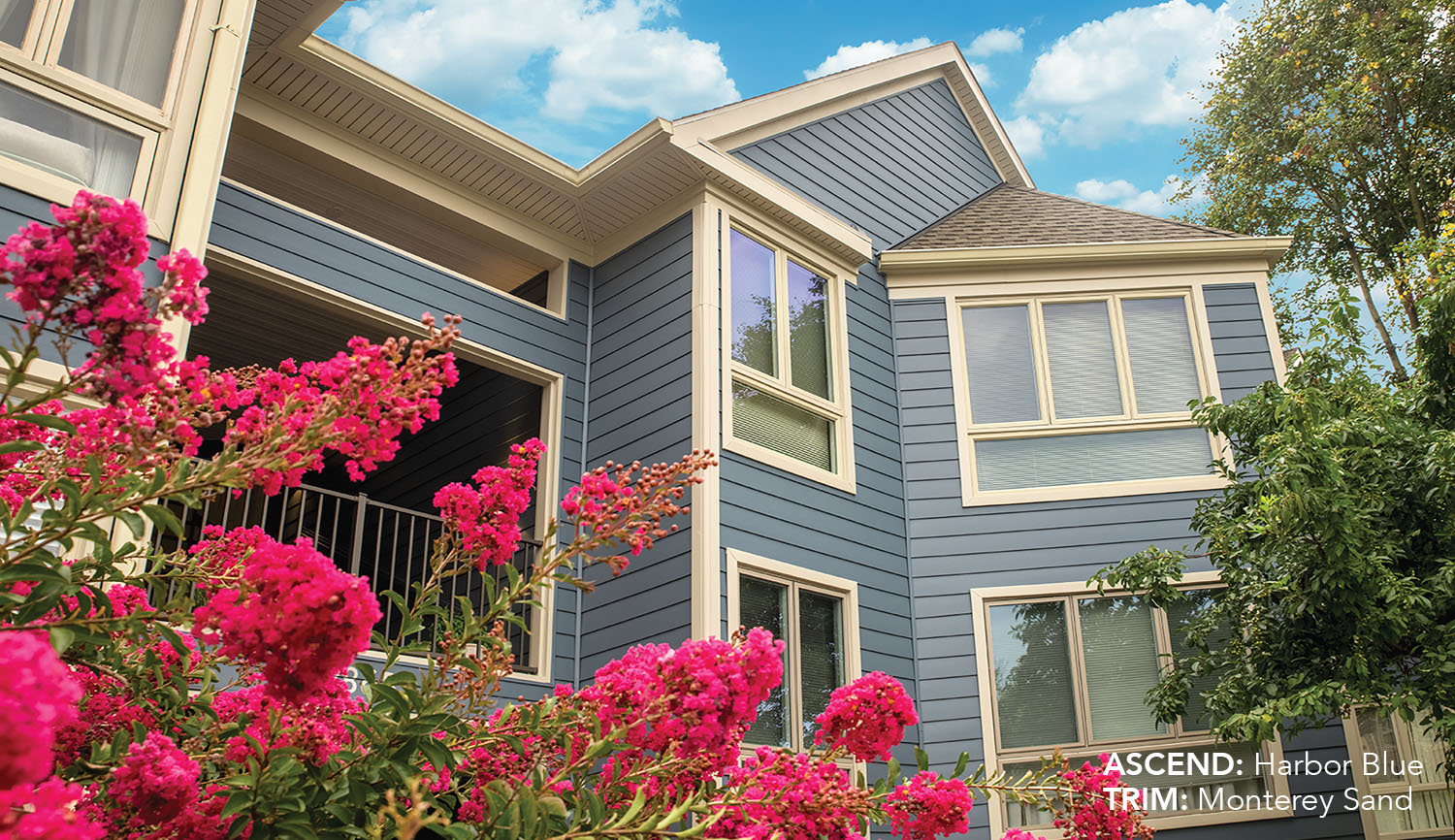 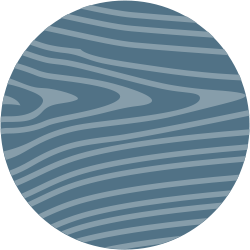 With ASCEND, a color palette of 20 shades ranges from timeless to on-trend, while the look of real wood creates the high-end look today’s homeowners demand.
Visit our Visualizer to see for yourself.

Not only does ASCEND’s light weight make it easy to handle, its self-aligning stack lock makes it easy to install—even by fewer laborers. Plus, no sealing, touching up, joint flashing or caulking is required—meaning less mess and less waste. A Lifetime of Beauty, Guaranteed

With ASCEND, years of minimal maintenance come backed by an industry-leading lifetime warranty for exceptional performance.

THE LOOK OF REAL WOOD.
THE PERFORMANCE OF SOMETHING BETTER. 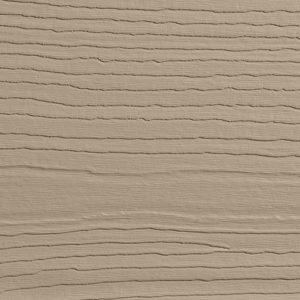 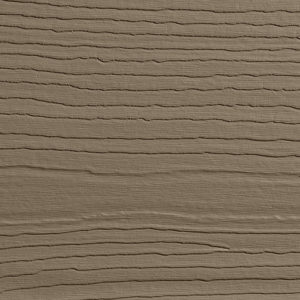 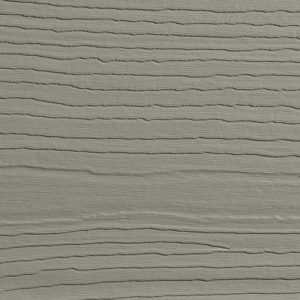 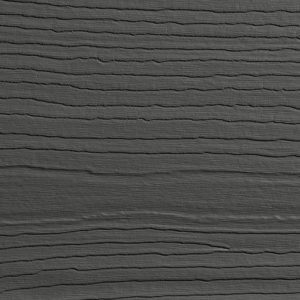 ENGINEERED TO OUTPERFORM
AT EVERY LEVEL. for increased wind load resistance (up to 180 mph)

for a Class A Fire Rating and lower expansion

is compatible with both standard and architectural accents

to match any homeowner's style ASCEND is the world’s first composite cladding engineered with a combination of Glass-Reinforced Polymer and Graphite-Infused Polystyrene. This exclusive (GP)2 technology was developed to achieve superior performance in tests for wind load and impact resistance, workability and flame/smoke spread. With (GP)2, ASCEND boasts:

Class A Fire Rating
for both flame spread and smoke developed